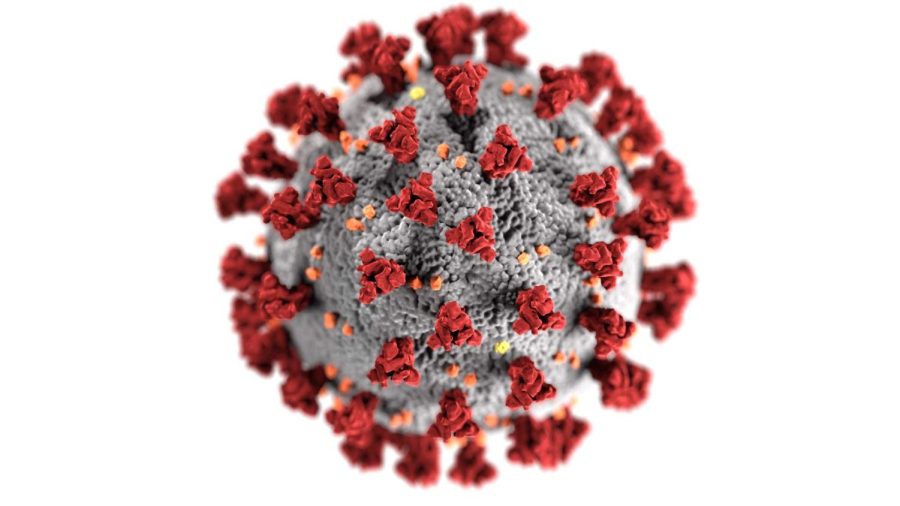 Could this be the end of the pandemic?

The fight against COVID-19 is far from over, and as technology develops more ways to combat the disease are being made. As the deaths slow down and people slowly return to their normal lives, medicine keeps being produced. The newly produced Antiviral Pill produced by two different big pharmacy companies was made to help combat COVID-19 in high-risk patients to reduce death or hospitalization chances. When the pill was tested it came out to a crazy 89% hospitalization reduction rate. Pfizer said three pills must be taken twice a day within three to five days of infection in order for it to take full effect.

However, doctors and scientists aren’t sure if the new pills will end this year-long pandemic or even cure the virus. The best answer doctors and scientists can answer to the question “Is this how the pandemic ends?” is only “Maybe”. It’s definitely a big step forward in the right direction. However, doctors say the best way to fight the virus is to still get vaccinated. The drug has proven to be highly effective for high risk individuals. For this pandemic to really end, we’d need natural immunity and vaccines to really prevent the pandemic.

Moreover, there are two different pills, one is made from Merck and Ridgeback Therapeutics. Their drug called Molnupiravir, reduced hospitalization by 50% and prevented deaths from high risk COVID-19 patients. The Molnupiravir pills must be taken five days after symptoms have begun. The pills should be taken over a 5 day course–the individual will have taken 40 pills by then. Furthermore, this month Pfizer announced their pill, Paxlovid. Their pill was the one that reduced hospitalization by an amazing 89%. It also needs a five day course but it needs a medicine booster called Ritonavir which is made by ABBVie, another large pharmaceutical company. However, individuals only need to take 30 pills in the 5 day course. But there is a discourse in both of their datas, Pfizer’s 89% comes from patients who started taking their new pill within three days of having symptoms, while Mercks was five days. However, 8 died while on Mercks Pill and 1 person died while on Pfizer’s pill.

People have theorized combining the two; the companies haven’t made a statement on collaborating, but people who are infected could administer both pills themselves if it is safe. It’s a common practice to treat people with HIV with more than one drug and medicine from different companies. Since they both are made to fight the infection it would be safe right? Apparently not according to the head of STAT Mikael Dolston. Dolston stated that Pfizer’s drug is already strong enough to aid infected people, and that combining both would cause unknown and unnecessary side effects. Nahid Bhadelia, the founding director of the Center for Emerging Infectious Diseases Policy and Research at Boston University said that unlike HIV, the virus isn’t present in the body long enough to have a need to administer both. They also work in a completely different ways, yes both of the drugs’ main goal is to block the virus in someone’s body, however they go about this task differently. After someone takes Molnupiravir, Merck’s drug, the drug is transformed into something similar to building blocks. The change is so slight in the body that the virus will not notice it. Essentially, COVID will spread around the drug, halting the virus from growing all inside the body. The virus would then break down. Pfizer’s drug works a bit more simply, when administered, the drug binds an important point in an enzyme called protease which slices up proteins. Without a working protease the virus cannot multiply. But since the body naturally fights back drugs that bind enzymes, the medicine booster is required as well.